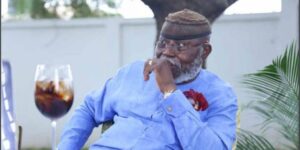 Accra Hearts of Oak Board Member, Dr Nyaho Nyaho Tamakloe has in an interview on Asempa FM in Accra revealed that some players of the club smoke and drink before games.
Hearts’ season started and ended pooly although they won the FA Cup for the second consecutive time.

They got eliminated from both the Champions League and Confederation Cup conceeding 10 away goals. 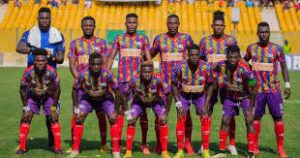 When I talk of indiscipline at the camp of Hearts of Oak, people

always argue with me. But these players have been smoking and drinking before matchday games,” he said on Asempa.
Dr Tamakloe has for the past months criticised the technical team of the club and he recently said Samuel Boadu cannot lead the team to excel in Africa next season. 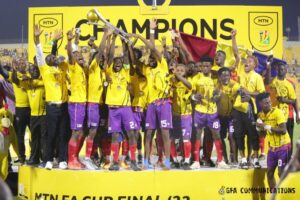