Rafael Nadal proved why he is the best player in French Open history by defeating long-time rival Novak Djokovic in a late-night thriller to advance to the men’s singles semi-finals. Nadal, seeking his 14th title, got out to a strong start and held off defending champion Djokovic to win 6-2 4-6 6-2 7-6 (7-4) at Roland Garros.

After more than four hours on the court, Nadal won at 1:15 a.m. local time.

On Friday, the 21-time Grand Slam winner will meet third seed Alexander Zverev. After surviving a comeback by teenage phenom Carlos Alcaraz earlier on Tuesday, Germany’s Zverev, 25, advanced to the semi-finals for the second year in a row.

“There is only one way to beat Novak: play your best from the first point to the last,” stated the player. 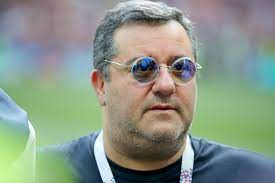