The Office of the President has named Dr. Eric Nkansah as the new Director General of the Ghana Education Service (GES).

His appointment which is an acting one though takes immediate effect pending the advice of the Governing Council of the GES and the Public Services Commission. 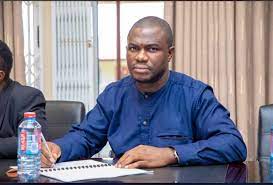 Dr. Eric Nkansah is expected to indicate his acceptance for the role within 14 days, a letter from the Presidency said.

It also comes just a day after Prof. Kwasi Opoku-Amankwa was shown the exit because his services were no longer needed at the GES.

Prof. Opoku-Amankwa was relieved of his position in a letter dated Monday, October 17, 2022.

Having been appointed in April 2017, specific reference was made to his secondment in January 2021 from the Kwame Nkrumah University of Science and Technology (KNUST).

The contract was extended again in June 2021, but this extension according to the letter from the Presidency was in “contravention of the Human Resource Policy Frame and Manual of the Public Services Commission, as it purports to extend your secondment beyond the 3-year maximum limit.”

The group said the development is not only surprising but also has left members of the association with overwhelming disappointment.

“This is very disappointing. We are surprised because we had someone who was able to build a very positive relationship and rapport with the union”, said NAGRAT President, Angel Carbonu.

“This termination does not sit well with us because with this termination, all discussions we have had with the GES Director General will all stall and that will not be beneficial for our members”, he stressed. 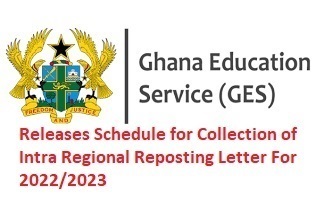 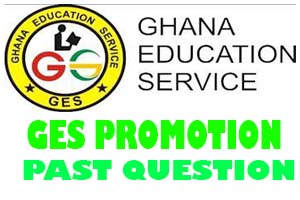 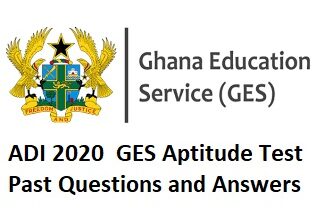 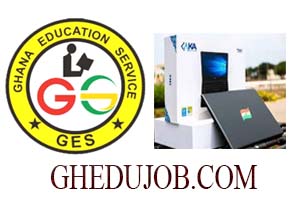 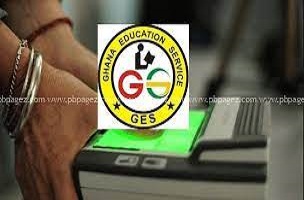 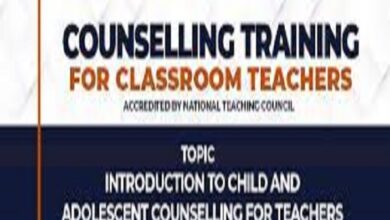 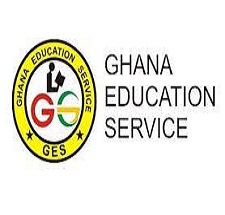 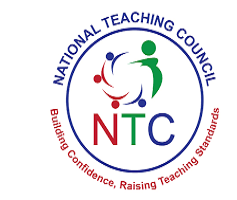